Java API judge tells Oracle to suck it up, quit whining about the jury 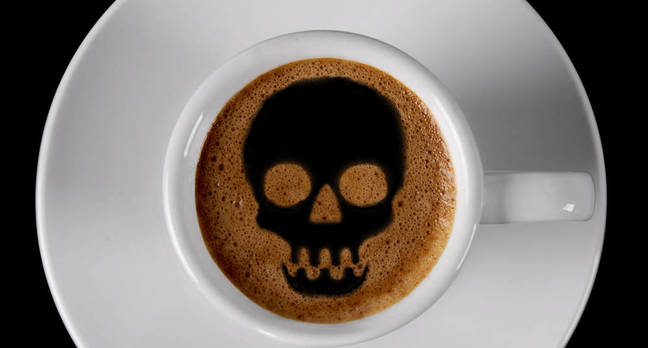 An early attempt by Oracle to reverse Google’s victory in the Java API copyright saga has been shot down.

This week, Judge William Alsup promptly snubbed [PDF] Big Red’s plea to dismiss Google’s fair use defense in the long-running court battle. Google was found to have infringed Oracle’s copyright by using 37 Oracle-owned Java class APIs in Android, although the search giant ultimately avoided punishment because reusing the software interfaces was considered fair use by a jury.

“Oracle again asserts that it is entitled to judgment as a matter of law on fair use,” Judge Alsup said.

“For the same reasons as before, Oracle is wrong in saying that no reasonable jury could find against it.”

This in response to Oracle asking that the judge invalidate Google’s fair use defense as inadmissible under law. In doing so, Oracle had hoped that the May 26 jury verdict in Google’s favor would have to be thrown out.

Alsup did not side with Oracle, upholding the court’s earlier decision that Google’s fair use defense was valid and, potentially, could have worked out in Oracle’s favor. The findings invalidated the $10bn royalties claim Oracle had sought to receive from Google on allegations that Android’s Java APIs ripped off Oracle’s core Java libraries.

“Under the law as stated in the final charge and on our trial record, our jury could reasonably have found for either side on the fair use issue,” Judge Alsup wrote.

“Our trial presented a series of credibility calls for our jury. Both sides are wrong in saying that all reasonable balancings of the statutory factors favor their side only. To the extent either side now quarrels with the law as stated in the final charge, the time for those arguments was at or before the charging conference or eventually on appeal.”

While Alsup’s ruling should help push the district court phase of the case to a close, the larger legal battle between Big Red and the Chocolate Factory will likely drag on for some time: Oracle has vowed to appeal the verdict to a higher court. ®