Mobile is now mission-critical for e-business 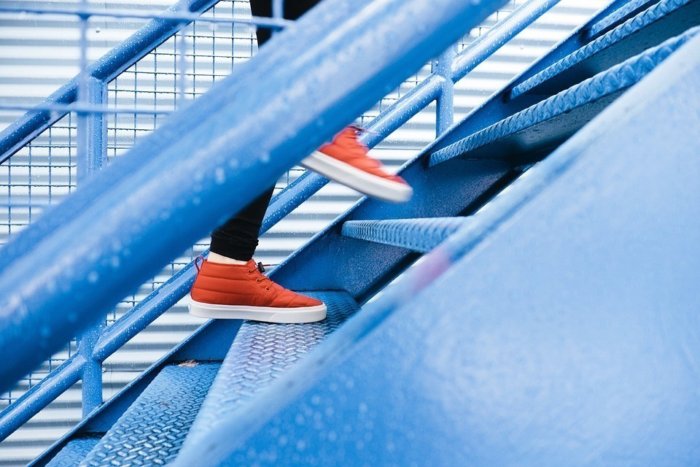 Web traffic from smartphones will make up 43 percent of all web traffic next year and will reach 52 percent globally in 2019, according to research firm Forrester.

The implications of such mobile web growth are profound, especially for e-businesses trying to effectively reach their customers and partners.

Such widespread reliance on mobile devices instead of desktops means that enterprises next year should begin a dramatic shift to in-house mobile developer teams, Forrester said in a new report, “Mobile is the face of digital.”

Beginning next year, there will also be a robust focus on other ways, besides apps, for mobile users to connect to businesses. Already, some consumer transactions and communications to companies via mobile are done through third-party software, such as Facebook Messenger, Amazon Alexa, and Apple’s iMessage or Siri, Forrester said.

“Fundamentally, companies have become more commerce-oriented with mobile and are past the stage where mobile is a project or a media buy,” said Julie Ask, a Forrester analyst and co-author of the report, in a telephone interview. “Mobile is now really core to a business, as companies are realizing they need more control.”

One result is that companies next year will hire more mobile developers, with the headcount at Fortune 100 corporations “easily” reaching into the hundreds of developers, according to the report. The scarcest job pools will not only be in developers, but also for product managers, data analysts and designers. Forrester predicted that companies will still need to augment their mobile staffs even as they “wean themselves from full-project outsourcing.”

After Apple introduced the App Store in 2008, many enterprises had to outsource their mobile projects to third parties to keep up, but now that mobile is mission critical to the business, large companies are shifting to in-house capabilities.

Forrester noted that the increased focus on mobile doesn’t mean designing for just one channel. In one example, United Airlines designed its website for mobile and then extended that design to the desktop web.

Leading firms in the coming months will also focus on making the web experience closer to that of the app experience by deploying HTTP/2, an updated standard for transmitting web pages and apps over the Internet, as well as browser support for web standards, Forrester predicted. For example, developers will be able to build cross-platform chat apps in the browser that also work offline.

“We call this app-plus, where a company will still have to have an app in many cases, but will also have a portfolio of mobile services like a presence on Facebook Messenger or in various chatbots,” Ask said.

Even with the growth in mobile web, Forrester predicted many companies won’t heed the trend. Many companies will not “invest enough or think strategically and they will stumble,” the report said.

This story, “Mobile is now mission-critical for e-business” was originally published by Computerworld.