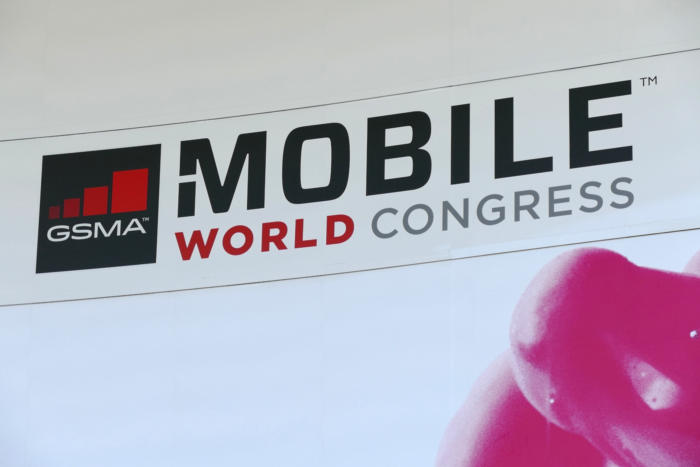 At Mobile World Congress (MWC) in Barcelona, there are eight huge halls, not to mention the vendor-decked hallways, plus another sub-convention center to visit. Mobile World Domination is a better word for the event. I’m reminded of the old days of CeBIT where 800,000 people made it to Hannover, Germany, in the late 1990s and early 2000s.

The GSMA has adroitly herded all things mobile to Barcelona instead. The recognizable big guns are here, minus a large Microsoft presence, and Apple is the invisible 800-pound gorilla.

You see, this is the house that Android built. Yes, there’s Sailfish (Android plus MeeGo) and remnants, even shards, of RIM and Blackberry here and there. But it’s Android. And the invisible gorilla. That HP is selling Windows 10 phones didn’t even make it on the radar.

The big guns, however, names North Americans would know—Lenovo, Dell/VMware, Red Hat, even T-Mobile—are here en masse. And so are the app makers, the cell towers/equipment makers and more.

And one reason why U.S. IT is here is that they have to deal with the mobility explosion. All of their employees use phones, and, well, most of their clientele do as well. That means infrastructure, plus an ever-evolving infrastructure. So, loose and fast must be secure yet profitable—rational and sustainable investments.

This points to the cloud.

At the bottom layer of the ISO/OSI stack are the carriers, who sashay around as if they own the place. Rose petals are cast upon their hallowed paths to the next sales meeting. They want Network Function Virtualization (NFV) because they get to retain full workload mobility.

Then there’s the session layer and app, now bonded together through NFV as portable workloads. To do all the bundling, one needs a methodology. Fortunately, there are recipes, many involving open source vendors, to address this all the way up through the stack, network to application layers.

Example: At the Ubuntu/Canonical booth, we watched a demo of a vendor who uses JuJu to provision (with insane speed) a network reconfiguration to follow a user between cells for persistence purposes. In the demo, a video conference between two smartphones, the switch is flawless. It’s Ubuntu talking JuJu recipe scripts to the host hardware, which dutifully obeys the handoff. (This in a pristine setup; the real-world results warrant an investigation.)

Another Canadian vendor has a huge, open-concept server designed for carriers and high-reliability environments that carriers prefer. OpenStack, baby. Also, Ubuntu. Open all the way, baby.

However, Red Hat is here, and its booth was constantly jammed as we passed. The developer initiatives are stronger, and they wear leather shoes—and suit jackets if not neckties. A different crowd is here. A few running-shoe types do the deep dives as the suits do the deals.

And Lenovo, most known for its servers, notebooks and tablet gear, shows a vast variety of phones—augmented by their acquisition of important parts of Motorola. Their menu of offerings transcends what was once IBM’s server business, down to interesting smartphones. Its booth is also jammed.

There are staggering numbers of MWC vendor organizations trying to protect your investments, mostly in security. We counted 74 organizations doing something like Mobile Device Management. But the official MWC App, which ate phone batteries like crazy until a just-before-opening update, isn’t easy to use.

We wanted to get one of the many app vendors to somehow convince the GSMA, who sponsors the show, to make it better. After all, it’s a standard bearer app. You can’t search on multiple categories. It’s almost as bad as finding something on Amazon.

The messages are clear: mobile world domination. Lead, follow or get out of the way. Do your investment in the cloud because the depreciation of capex data center hardware investment no longer makes sense. Telcos/carriers/other monopolies want you to use 5G because, well, they need the money. And our app is red hot, your app is doodly-squat.