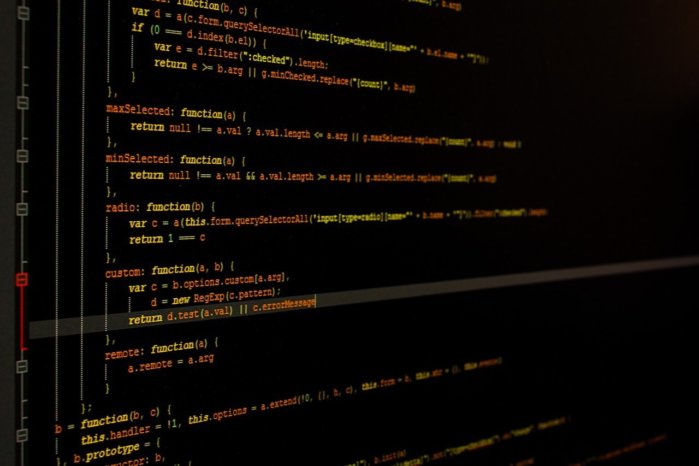 The newly updated Jetbrains statically typed language for the JVM, Kotlin 1.1.2, now offers improved compilation and better integration with the company’s IntelliJ Idea IDE, as well as a slew of bug fixes and compatibility with version 2.4.0-alpha of the Android Gradle plugin.

Kotlin enables development of server-side applications, Android apps, or front-end code to run in a browser. Its conciseness reduces the need to write boilerplate code, the company says.

Kotlin 1.1.2 now requires Java Development Kit (JDK) 8. “Most other Java development tools such as Gradle and the Android toolchain also require JDK 8, so you almost certainly already have it installed,” said Dmitry Jemerov, a principal engineer at JetBrains.

Kotlin 1.1.2 continues to work with existing JVM libraries and frameworks, the company said. “For code generated by the compiler, Java 1.6 compatibility is still the default, and we have no plans to drop support for generating Java 1.6-compatible bytecode,” Jemerov said.

Among the other changes in Kotlin 1.1.2:

JetBrains earlier this month revealed that Kotlin could be compiled directly to machine code. Kotlin 1.1 supported only JavaScript compilation.

Kotlin was made available via open source in 2012. It ranked 78th in this month’s Tiobe index, which assesses language popularity based on a formula that examines search engine results. It entered the top 100 in that list last September, coming in at 99.