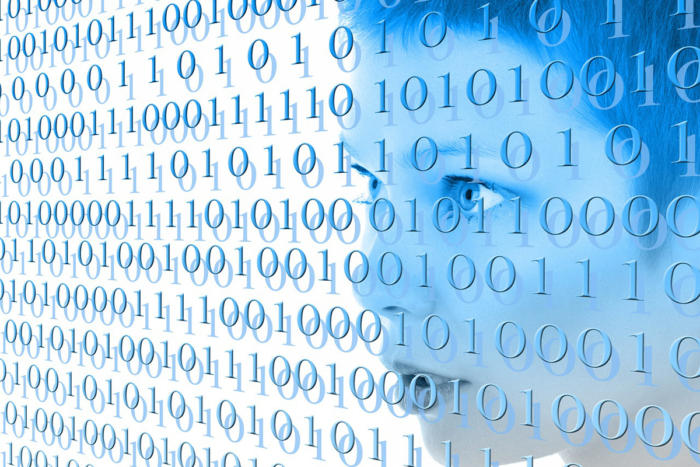 Version 8 of Microsoft’s C# language will have nullable reference types, to improve code quality, according to the latest roadmap for the programming language from the .Net Foundation, which oversees the open source .Net that C# is part of. The feature will add safe reference types in addition to the existing ones that will be called non-nullable. Compilers will warn you when nullable types are dereferenced or when null is values are assigned to non-nullable variable types.

The nullable reference type is intended to help developers prevent null reference exceptions. A core of the capability is expressing an intent to be null. The compiler will recognize when something is not null and warn you when you’ve assigned null to a reference that was not declared as null. With the capability, developers get an assist in finding bugs and making them go away.

Microsoft declined to say when C# 8 will arrive.