Visual Studio Code roadmap: The new features you can expect 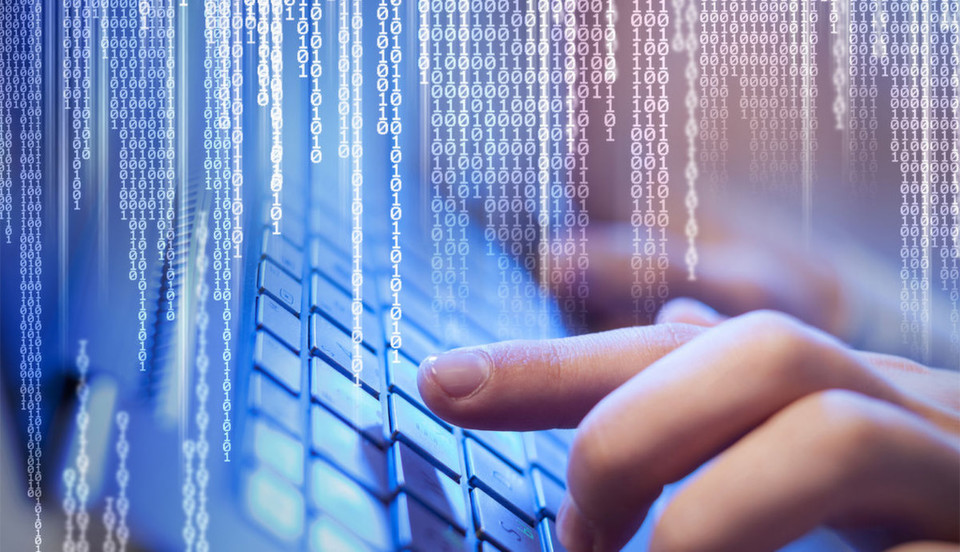 The multilanguage Visual Studio Code, which Microsoft has been updating monthly, is designed as a streamlined editor for debugging, running tasks, and version control. More complex workflows require the use of full-featured IDEs. Visual Studio Code 1.0 debuted in April 2016 and supports Node.js, JavaScript, and TypeScript.

Among changes to the editor itself that Microsoft plans for Visual Studio Code are:

Workbench-related improvements under consideration include:

For JavaScript, Microsoft’s plans call for improving the discoverability in the use of TypeScript to type-check JavaScript code.

For both TypeScript and JavaScript, Microsoft wants to investigate improving source maps so they can be more precise and feature variable mappings. Also, the Visual Code Studio editor would gain the ability to organize imports and remove unused imports for the two languages.

Microsoft plans to improve support for the Language Server Protocol, for integrating different languages into editors and IDEs.

For extension users, Microsoft wants to improve both the extension recommendation system and searching. Tracking down issues caused by extensions would be simplified. Users also would get more information about extension usage.

Also on the drawing board for Visual Studio Code is support for splitting and viewing of multiple terminals, along with source control integration improvements that include the ability to view changes inside the editor using a peek/inline experience.