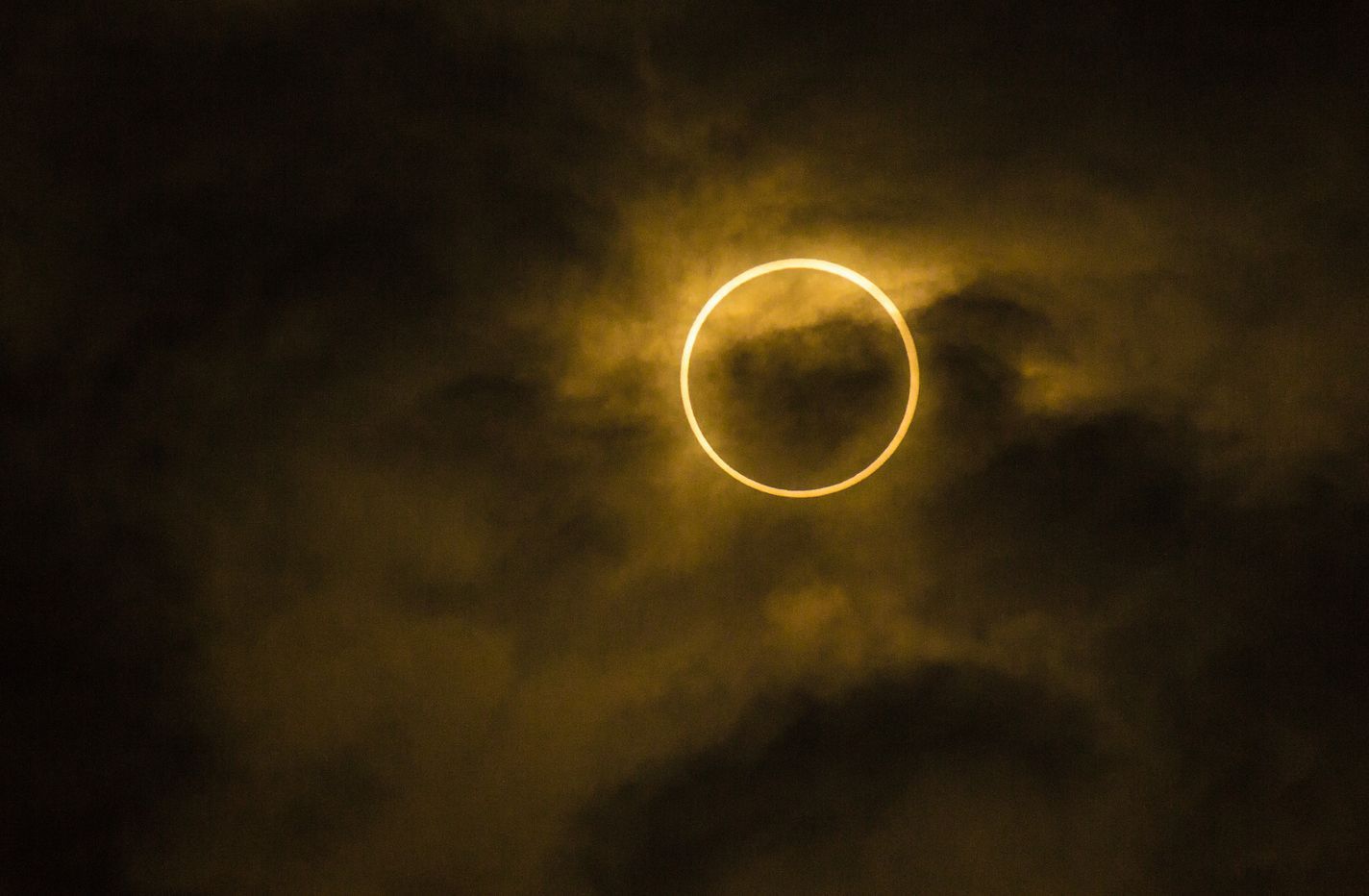 The Eclipse Foundation, the new keeper of enterprise Java, has moved forward with nine project proposals for Eclipse Enterprise for Java (EE4J), which the organization describes as the first step toward the migration of Java EE (Enterprise Edition) to the open source tools organization.

The proposals, published for community review, cover aspects of Java ranging from JSON and REST to messaging. They emerge in response to Oracle’s decision in August to turn over enterprise Java to an open source tools foundation, which resulted in Eclipse taking over the project. This followed a tumultuous year for enterprise Java, with Oracle deciding on a plan to upgrade Java EE after being criticized for neglect, only to shed stewardship of Java EE this year.

Aside from these proposals, two others are in the process of being migrated over to the EE4J project. These include EclipseLink, providing an open source Java persistence solution, and Eclipse Yasson, a Java framework providing a binding layer between Java classes and JSON documents.