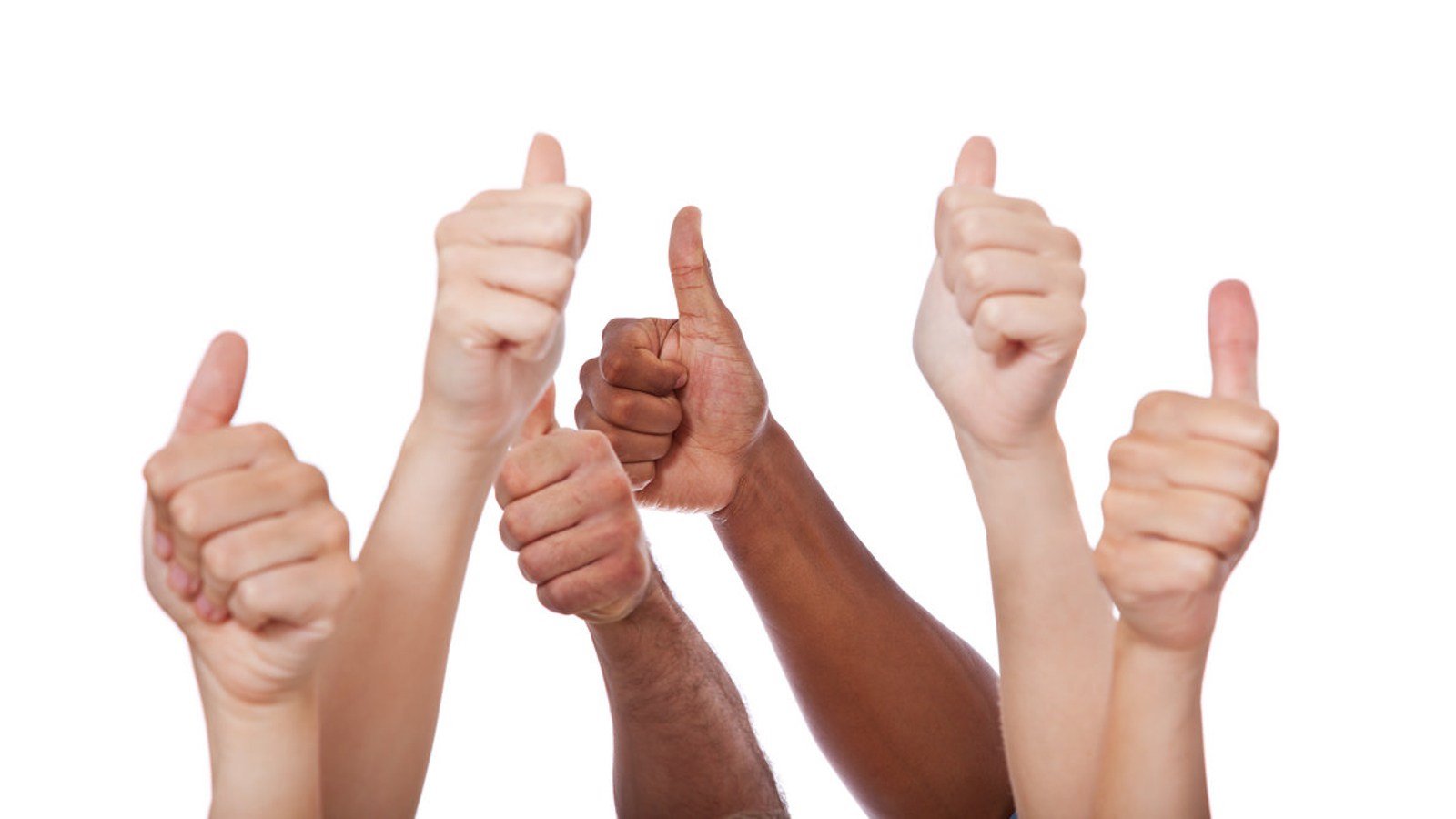 “The State of JavaScript 2017” compiles the results of a survey of more than 28 thousand developers about their use of JavaScript technologies. The most popular flavor or variant of JavaScript proved to be ECMAScript 6, based on the number of developers who said they “have used it before and would use it again.”

Although ES6, also known as ECMAScript 2015, remains the standard, TypeScript is quickly becoming the leader in the typed JavaScript space, the report indicates. Another 8,796 respondents said they had heard of TypeScript and would like to learn it.

Among back-end frameworks, Express was far and away the leader with 14,541 respondents saying they had used it and would do so again.

Meteor, the report said, has generated a lot of awareness but has not capitalized on it. There were 11,226 respondents who said they had heard of Meteor but were not interested.

In the mobile and desktop realm, PhoneGap/Cordova had a high usage score but a low satisfaction ratio. While 3,381 developers reported being satisfied, another 4,685 developers had used it but would not use it again. An additional 9,192 developers had heard of it but were not interested in using it.

Among build tools, NPM led the way with 21,369 developers having used it and planning to continue.

In the testing tools category, Mocha had 10,717 respondents who used it and would continue with it.

Mocha and Jest appear poised for growth, with 6,591 respondents interested in learning Mocha and 6,470 persons wanting to learn Jest.

The report also asked about client-side and server-side state management tools. The REST API was favored by 20,615 developers who had used it and would keep doing so. Although GraphQL was a distant fourth, a whopping 14,233 respondents said they would like to learn it.