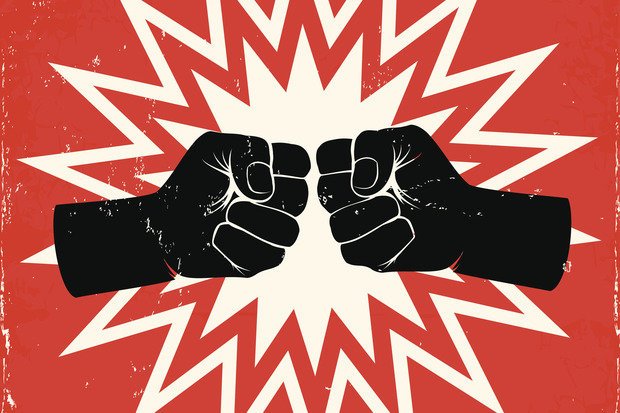 Python has turned into a data science and machine learning mainstay, while Julia was built from the ground up to do the job

Of the many use cases Python covers, data analytics has become perhaps the biggest and most significant. The Python ecosystem is loaded with libraries, tools, and applications that make the work of scientific computing and data analysis fast and convenient.

But for the developers behind the Julia language — aimed specifically at “scientific computing, machine learning, data mining, large-scale linear algebra, distributed and parallel computing”—Python isn’t fast or convenient enough. It’s a trade-off, good for some parts of this work but terrible for others.

What is the Julia language?

Created in 2009 by a four-person team and unveiled to the public in 2012, Julia is meant to address the shortcomings in Python and other languages and applications used for scientific computing and data processing. “We are greedy,” they wrote. They wanted more:

We want a language that’s open source, with a liberal license. We want the speed of C with the dynamism of Ruby. We want a language that’s homoiconic, with true macros like Lisp, but with obvious, familiar mathematical notation like Matlab. We want something as usable for general programming as Python, as easy for statistics as R, as natural for string processing as Perl, as powerful for linear algebra as Matlab, as good at gluing programs together as the shell. Something that is dirt simple to learn, yet keeps the most serious hackers happy. We want it interactive and we want it compiled.

(Did we mention it should be as fast as C?)

Here are some of the ways Julia implements those aspirations:

Julia was designed from the start for scientific and numerical computation. Thus it’s no surprise that Julia has many features advantageous for such use cases:

Python is a general-purpose computing language that is easy to learn, and that has developed into a leading language for scientific computing. Some of the reasons Python may still be the better choice for data science work: