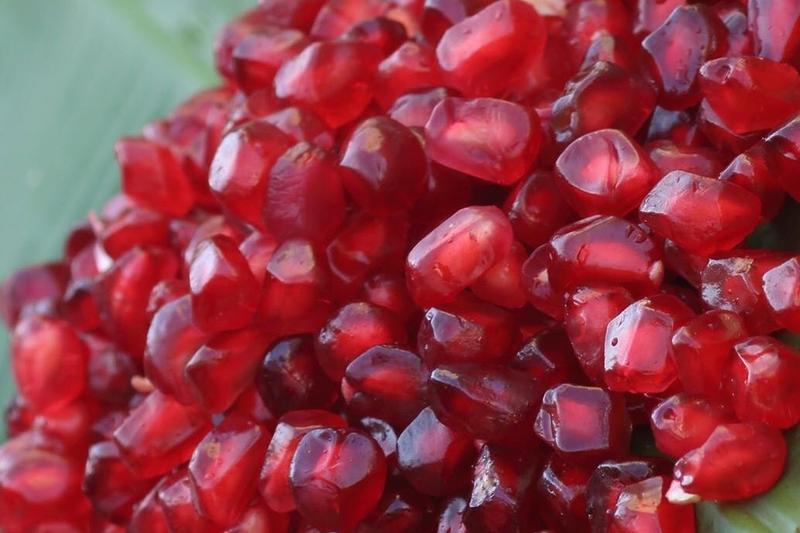 The dynamic web language gets faster, has quicker documentation

Ruby, one of the more venerable dynamic languages, has just gained in performance with the new 2.5 release.

It boosts performance by 5 to 10 percent by removing trace instructions from bytecode that has been found to be overhead. A dynamic instrumentation technique is used instead. Also, block passing by a block parameter has been made three times faster than it was in Ruby 2.4, through use of the Lazy Proc allocation technique.

Other features that improve performance include:

Other improvements in Ruby 2.5 include:

Ruby 2.5 also features a bug fix in which the SecureRandom library, for generating random numbers, which now prefers OS-provided sources over OpenSSL. Also, standard libraries such as cmath, csv, date, dbm, and ipaddr have been promoted to gems.

You can download version 2.5 by opening this tar.gz file or this Zip file.