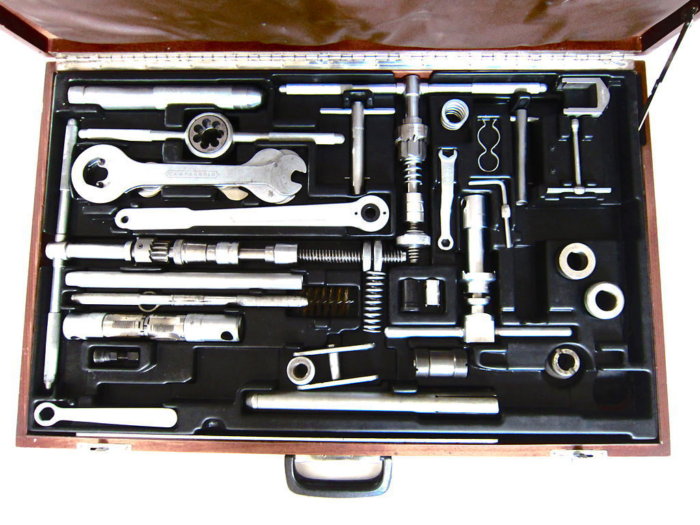 Builders of the Angular JavaScript framework have launched a component development kit for the platform, providing components with predetermined behaviors. The goal is for all Angular component libraries to take advantage of the kit and reduce duplication of efforts in solving common problems.

The CDK contains subpackages, each with a different area of responsibility:

The CDK arose from work on Angular Material, which provides Material Design components for the framework. Developers saw that components share common patterns.

How to get Angular CDK

To use the kit, add @angular/sdk to your project with NPM or Yarn. The documentation on CDK behaviors is at the Angular Material website.

Features planned for later versions of Angular CDK include: