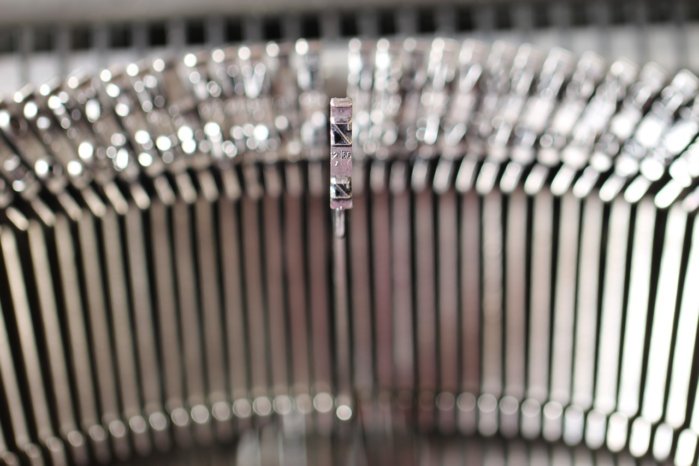 You can download TypeScript through NuGet or via NPM. To get the TypeScript 2.7 release candidate via npm, use the following command: npm install -g typescript.

The new features in TypeScript 2.7

With fixed length tuples, Microsoft notes, “tuple types now encode their arity [the number of elements they include] into the the type of their respective length property, and tuples of different types are no longer assignable to each other.” This is a breaking change.

TypeScript 2.7 also is slated to add refactoring of the CommonJS moduleto ECMAScript 6, with this being the version of the standard JavaScript specification approved by ECMA International in 2015.

Other new capabilities in TypeScript 2.7 include:

The new features in TypeScript 2.6

Released on October  2017, TypeScript 2.6 introduced a strict mode flag, which is identified as --strictFunctionTypes. In strict mode, any function type that does not originate from a method has its parameters compared “contravariantly,” said Microsoft’s Daniel Rosenwasser, program manager for TypeScript.

TypeScript traditionally compared parameters in a “bivariant” manner, allowing for benefits such as a simpler model for working with arrays. TypeScript 2.6 offers a compromise of increasing strictness on all function types except methods while letting TypeScript continue modeling use cases such as event handlers and simpler array handling.

Another key set of new features in TypeScript 2.6 covers error suppression comments, which are introduced via // @ts-ignore comments. Microsoft has avoided error suppression in TypeScript because most cases where users asked for it could be solved through more accurate declaration files, or using a type assertion to any, Rosenwasser said.

“However, over time, we have seen two motivating examples,” Rosenwasser added, “migrating from JavaScript to TypeScript, and overcoming type checks that live in legacy code.” When migrating JavaScript to TypeScript, error suppression can help with a situation in which developers run into a pattern that is difficult to model. Developers could spend time trying to understand the pattern but may want to get of it later anyway. Now they can use suppression comments to avoid errors where code will still run fine.

For overcoming type checks in legacy code, some large organizations update project dependencies in tandem. Any change that introduces a type-checking error requires a fix to avoid breaking a build. “While the error is usually useful, the reality of the situation is that the code has functioned thus far and teams have finite resources,” Rosenwasser said. Microsoft advises using suppression comments sparingly, and always with an explanation.

TypeScript 2.5, released in September 2017, includes an enhancement for try/catch statements for errors as well as compiler improvements.