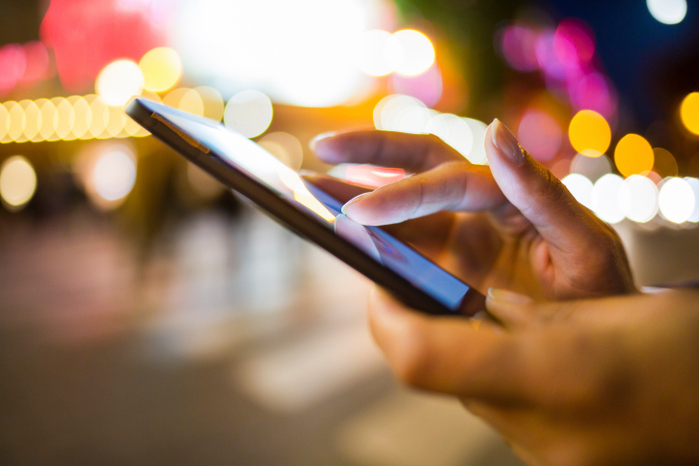 Featuring a set of cross-platform abstractions and runtimes, open source NativeScript lets you  develop native mobile apps with JavaScript, TypeScript, or Angular. A NativeScript runtime translates between JavaScript, TypeScript, and Angular and the native APIs in Apple iOS and Google Android, letting developers write an application just once to support both platforms.

The features in NativeScript-Vue

Still in development for NativeScript-Vue is webpack-based template to enable code-sharing between web and mobile applications. Also planned is a new CLI tool for Vue.js, vue-cli 3, for rapid development.

Other new and forthcoming improvements for NativeScript:

You can download the source code for NativeScript-Vue from GitHub.

Progress Software, the developer of NativeScript, offers Sidekick as a free download.