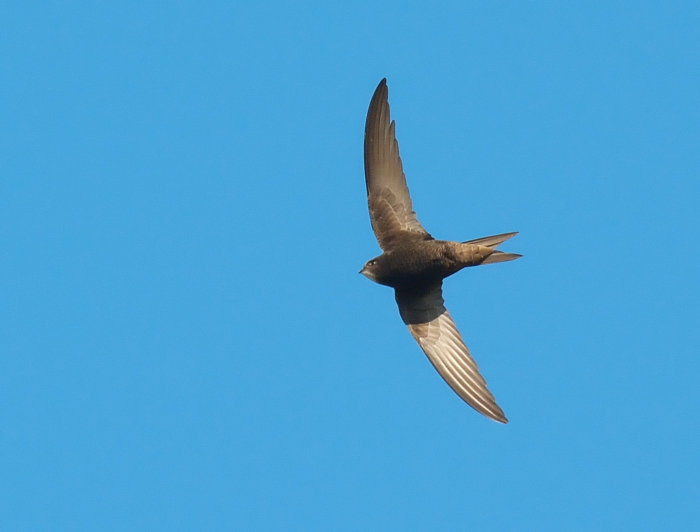 The planned Version 4.2 release of Apple’s Swift language is focused on stabilizing the language’s ABI (application binary interface). Swift 4.2 will serve as an intermediary step to achieving ABI stability in the planned Swift 5.0 release due late this year. ABI stability allows for binary compatibility between applications and libraries compiled with different Swift releases.

ABI changes in Swift 4.2, many of which tie into performance, are to be rolled out incrementally so there can be time for user feedback before changes are locked into place in the ABI.

Other plans for Swift 4.2 include improvements to compile-time performance and numerous bug fixes.

The final branching for Swift 4.2, with changes merged into the master for the last time, is planned for April 20. Afterwards, a “bake” period will follow in which only some critical fixes will be put into the release.

Swift 4.2 snapshots will be posted on Swift.org as part of integration testing.

Released in lateMarch 2018, Swift 4.1 adds more generics to the language as well as build improvements. Version 4.1 is source-compatible with Swift 4.0.

Generics-related proposals implemented in the 4.1 release include conditional conformances, expressing the notion that a generic type will conform to a particular protocol only when type arguments meet specific requirements. This feature is expected to have a big impact on the Swift standard library. Other generics improvements include:

Also featured in Swift 4.1 are more ways to configure builds, such as a code size optimization and easier mechanisms to target platform and environment support.

Under-the-hood changes in Version 4.1 were made as part of a plan to stabilize the ABI (application binary interace) in Swift 5, which is due late this year. These under-the-hood changes include use of a word-size field in the native object header for reference counting and audits of runtime functions.  Also, various collection wrappers are being collapsed through the use of conditional conformance.

The 4.1 upgrade also features Swift evolution proposals, including the removal of ownership keywords, weak and unowned, for property declarations in a protocol. This is being done for clarity. Also, cross-module struct initializers are being restricted. This matches an existing restriction for classes.

You can download the Swift 4.1 upgrade from the Swift download webpage. Also, Swift 4.1 is available with the Xcode 9.3 IDE, which features a code migrator to handle many source changes.

Swift 4.0 is a major upgrade to Apple’s Swift, the three-year old successor to the Objective-C language used for MacOS and iOS application development.

Swift Package Manager, which debuted in Swift 3, is tool for distributing code. It is integrated with the Swift build system to automate processes including downloading, compiling, and linking of dependencies. Improvements in Swift 4’s package manager include:

Swift 4’s new compatibility modes could save you from having to modify code to be able to use the new version of the compiler. Two modes are supported, including the Swift 3.2 mode, which accepts most source files built with Swift 3.x compilers, and the Swift 4.0 mode, which includes Swift 4 and API changes.

Apple said that some source migration will be needed for many projects, but the number of source changes are “quite modest” compared to many previous major changes between Swift releases. The introduction of the compatibility modes in Swift 4 gives developers more control over the pace of migration.

Previous Post
The programming languages you should learn now
Next Post
What’s new in the Sails Node.js framework
Popular Posts