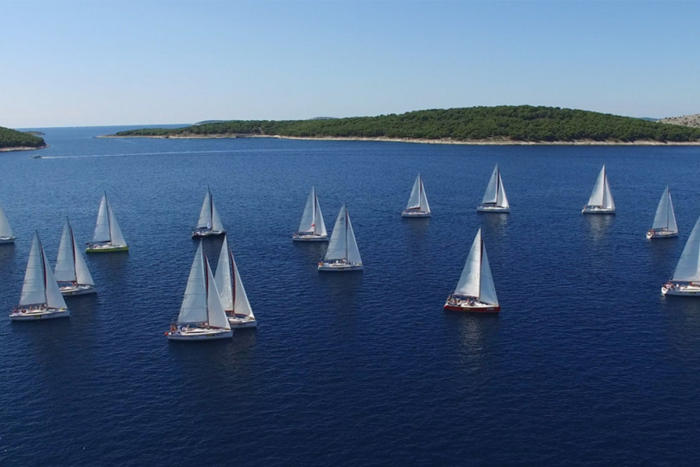 Sails, an MVC web framework for building Node.js applications also known as Sails.js, is now in Version 1.0 production status, featuring an async/await capability from the ECMAScript 2017 specification that promises to improve developer productivity.

Async/await promises sizable gains in productivity and fewer lines of code. It lets server-side JavaScript code be written with the awaitkeyword, instead of using lower-level, more-fragile flow control functions such as nested callbacks and promise chains. “Callback hell,” the most common source of bugs and stability issues in Node.js and Sails applications, is ended with async/await. Developers also are freed from manual error handling after every database query.

Intended to resemble the Ruby on Rails web framework, Sails is positioned as a lightweight framework that rests atop Express.  Sails was designed to emulate MVC patterns while supporting data-driven APIs. Applications are written in JavaScript.

Other new features in the Sails 1.0 release include: