Beyond Java: Programming languages on the JVM 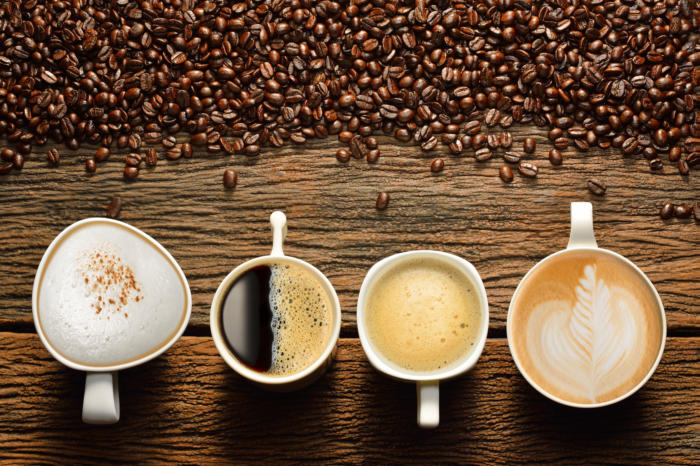 By running on the JVM, these languages run anywhere Java runs, work seamlessly with Java, and open up possibilities Java doesn’t

If there is any language that is a known and proven quantity for developers, it’s Java. Enterprise developers, web developers, mobile developers, and plenty of others besides, have made Java ubiquitous and contributed to the massive culture of support around Java.

Using the JVM as a runtime brings with it several benefits. The JVM has been refined over multiple decades, and can yield high performance when used well. Applications written in different languages on the JVM can share libraries and operate on the same data structures, while programmers take advantage of different language features.

Below we profile several of the most significant programming languages created for the JVM. From Kotlin and Scala to Jython and JRuby, these languages offer simpler and flexible ways to complement Java, or powerful alternatives designed to replace it.

Created by JetBrains in 2010 and open sourced in 2012, Kotlin is both more concise and safer than Java. You can think of Kotlin as “Java, but simpler.” Its syntax is less verbose than Java’s, and it often compiles faster than Java code. Kotlin also permits functional programming styles not currently available in Java, and has safer and more elegant ways to handle null values. Android developers are increasingly choosing Kotlin over Java for app development on that platform.

Future plans for Kotlin go beyond the JVM. One project involves compiling Kotlin to machine-native code by way of the LLVM framework.

For more on Kotlin, see Martin Heller’s overview of the language.

Currently in the works is Scala Native, a variant of Scala that runs outside of the JVM on bare metal, by way of LLVM. But it’s still too early to be used for production.

Developer Rich Hickey wanted to build a functional language in the Lisp family for the JVM, and he created Clojure to scratch that itch. Clojure is intended to make it easy to write concurrent, high-performance applications, useful wherever Java runs, but allowing a different set of programming styles than Java traditionally supports. One success story of note is Puppet Server, which was migrated from Ruby to Clojure.

Originally developed by Pivotal, but now under the stewardship of the Apache Software Foundation, Groovy builds strongly on existing experience with Java while offering features inspired by dynamic languages like Python and Ruby. Groovy is one of the languages directly supported by the popular Jenkins continuous integration server, and one key web framework, Grails, is built with it.

Future versions of Groovy will embrace features in newer versions of Java and the JVM, like Java 8 lambda syntax.

Jython and JRuby are implementations of Python and Ruby, respectively, for the JVM. Jython is compatible with Python’s 2.x branch. JRuby is compatible with the relatively recent Ruby 2.3. Both dynamically compile to Java bytecode and can interoperate freely with other JVM languages, Java in particular.

Previous Post
INTEL FPGAS STEP TOWARD MAINSTREAM IN DELL, FUJITSU ENTERPRISE SERVERS
Next Post
How to use the Google Vision API
Popular Posts