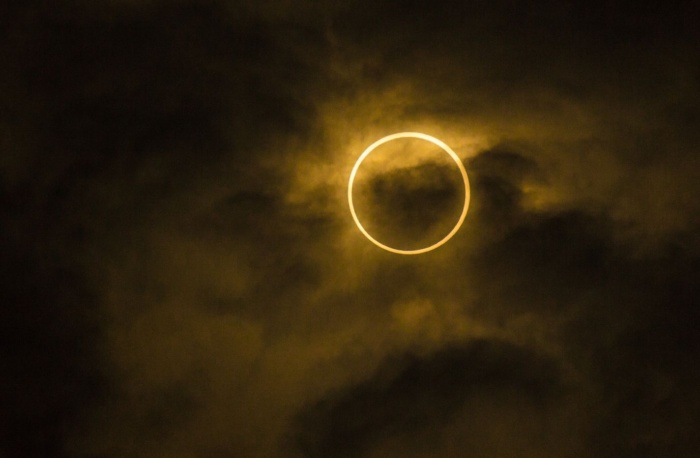 The 2018 release offers native Eclipse IDE capabilities for the Rust and C# languages, as well as new Java support

But Eclipse is not including its own enterprise Java project, called Jakarta EE, in Photon. Instead, Jakarta EE (Enterprise Edition) is expected by early 2019.

You can download Eclipse Photon from the Eclipse Downloads webpage.