Python to be guided by a steering council 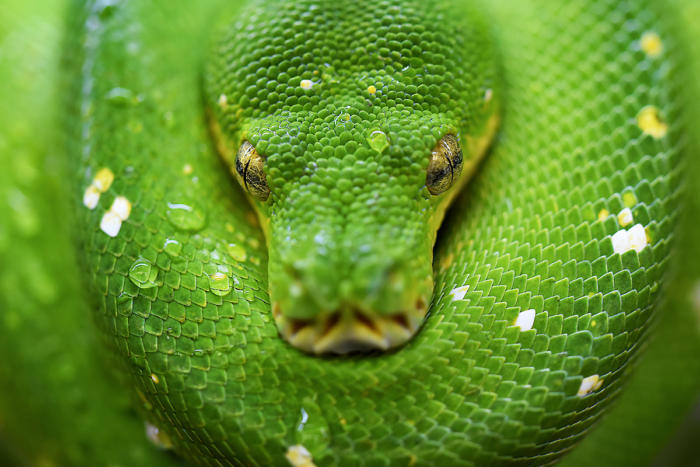 With Python founder Guido Van Rossum having stepped aside from his role as the steward of the language, Python participants have selected a steering council model to guide the language’s development going forward. Developers, though, may not notice much difference in how the language actually evolves.

The council’s mandate is to maintain the quality and stability of the language as well as the Python Software Foundation’s CPython interpreter. It also will establish decision-making processes and maintain the relationship between the core team and the foundation.

Even with the new steering council, the process under which the language evolves is not expected to change much, said Python developer Nathaniel Smith, co-author of the steering council proposal. Python has never had a top-down roadmap, having been driven by proposals from individuals concerned with a particular issue, which are then discussed by the whole community. Van Rossum has served as a referee and provided advice, Smith said.

No deternination has been made as to who will be the first to serve on the five-member council. An election is expected in earluy January 2019, with core team members voting. The council would be seated in February 2019. Candidates must be nominated by a core team member.

The selection of the steering council format itself was made under the guise of the foundation. Authorized voters included CPython core developers. Voting took place in December 2018. Other governance proposals considered included: