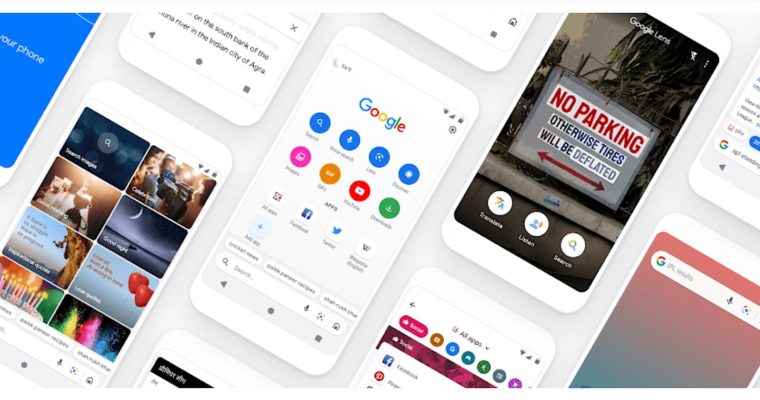 Google Go, a scaled-down alternative to the flagship Google app, is now available to all Android users worldwide.

Previously, Google Go was only available in select countries where a majority of citizens are using low-spec Android phones.

Google Go is optimized to run fast on low-spec phones because it uses less storage and less memory. Given that it’s so lightweight, Google Go also works well in locations where wireless connections tend to be slow or unstable.

Realizing that more people can also benefit from a lightweight Google app, the company has decided to roll it out to all Android users:

“Millions of people have already used Google Go to find information on the web and make sense of the world around them. But we know that people everywhere can sometimes struggle with spotty connections, phone storage, and reading or translating text.”

In addition to using less memory, less storage, and working well with spotty internet connections – Google Go offers some advanced features such as the ability to read content out loud.

Google Go can read web pages in a natural sounding voice across 28 languages, even on connections as slow as 2G. It can also read text captured in photos with Google Lens.

The feature utilizes AI to determine which parts of a page to read and which to leave out, so it won’t end up reading things like text ads in between paragraphs.

Users can listen to the audio on its own, similar to a podcast, or or follow along on the screen as words get highlighted while they’re read out loud.

Google Go is available now on the Play Store for Android devices.