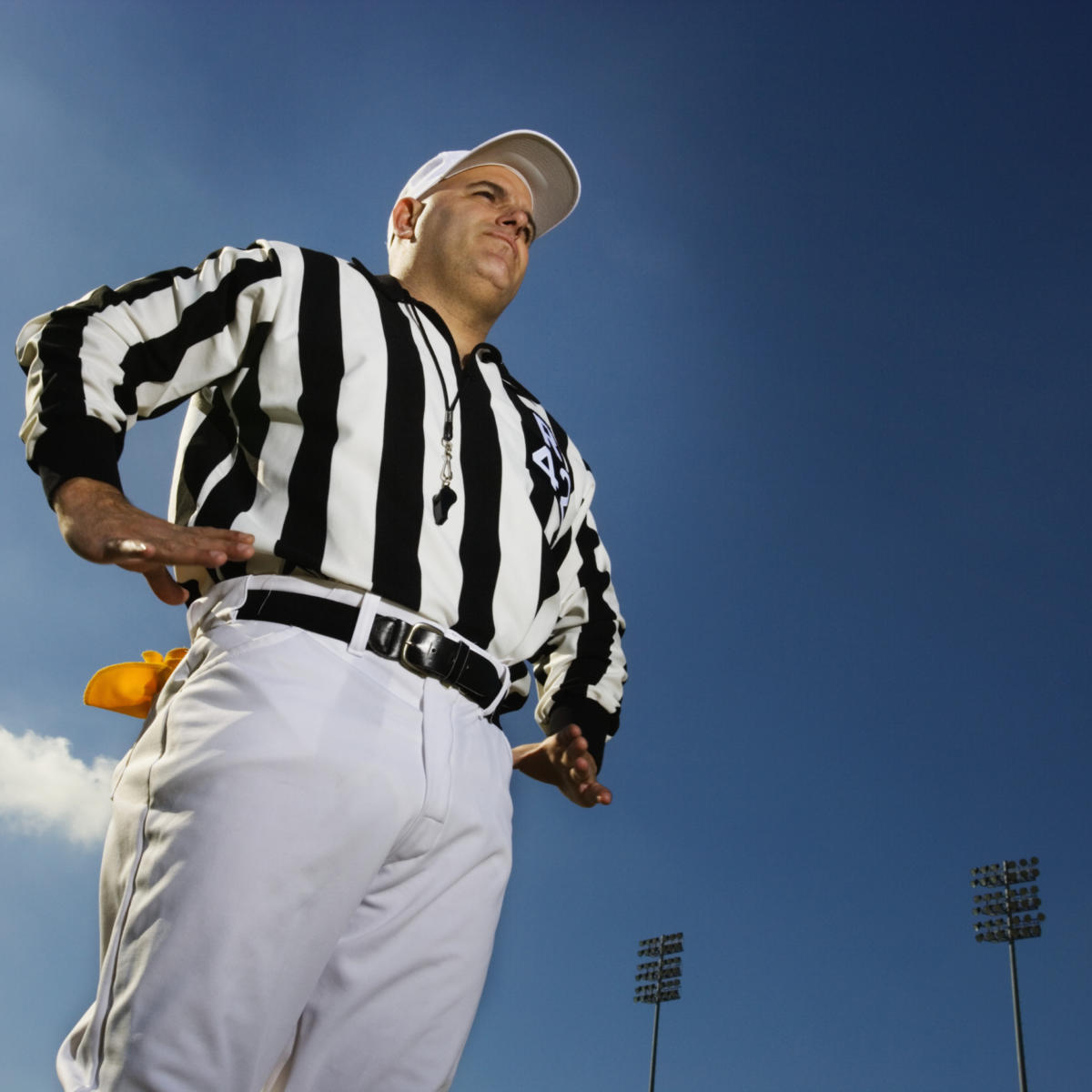 TypeScript 3.6, the latest version of Microsoft’s typed superset of JavaScript, is now available as a production release. It brings stricter checking of iterators and generators and an improved user experience around promises.

TypeScript 3.6 has stricter checking for generators and iterator functions, Previously, users of generators could not differentiate whether a value was yielded or returned from a generator.

TypeScript 3.6 also improves the experience around Promises, which are one of the most common ways to interact with asynchronous data. Using a Promise-oriented API can be confusing. In one example cited, a common mistake is to forget to .then() or await the contents of a Promise before passing it to another function. Beginning with TypeScript 3.6, specialized error messages will prompt the user to consider using the await keyword.