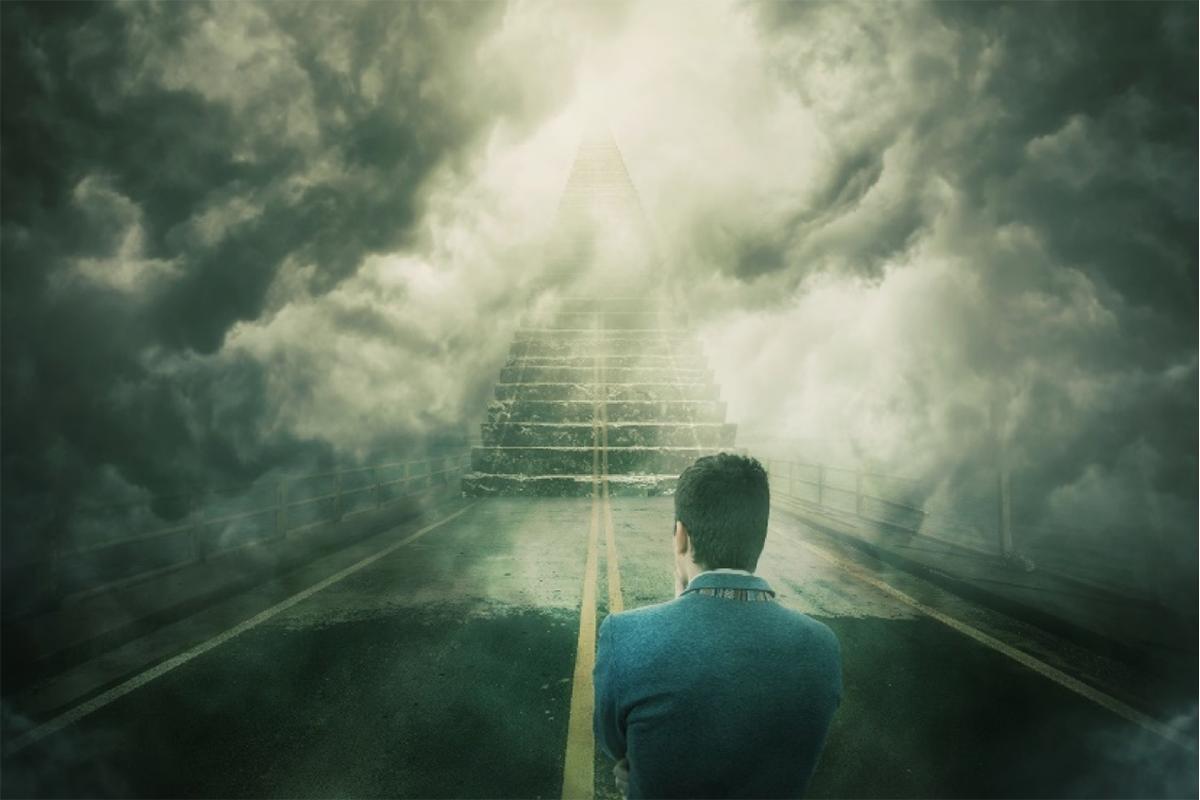 IBM continued its Red Hat and open-source integration work this week by adding Red Hat OpenShift support to its blockchain platform and bringing a Kubernetes Operator for Apache CouchDB along side its hybrid-cloud services offering. The ability to deploy IBM Blockchain on Red Hat OpenShift, the company’s flagship enterprise Kubernetes platform, means IBM Blockchain developers will have the ability  to […] 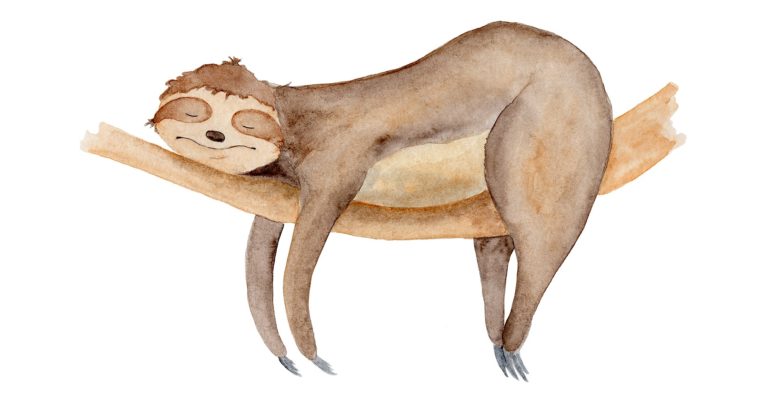 Google is adding support for native lazy loading to the latest version of the Chrome browser – Chrome 76. In an announcement, the company states: “Starting with Chrome 76, you’ll be able to use the new loading attribute to lazy-load resources without the need to write custom lazy-loading code or use a separate JavaScript library.” Lazy […]