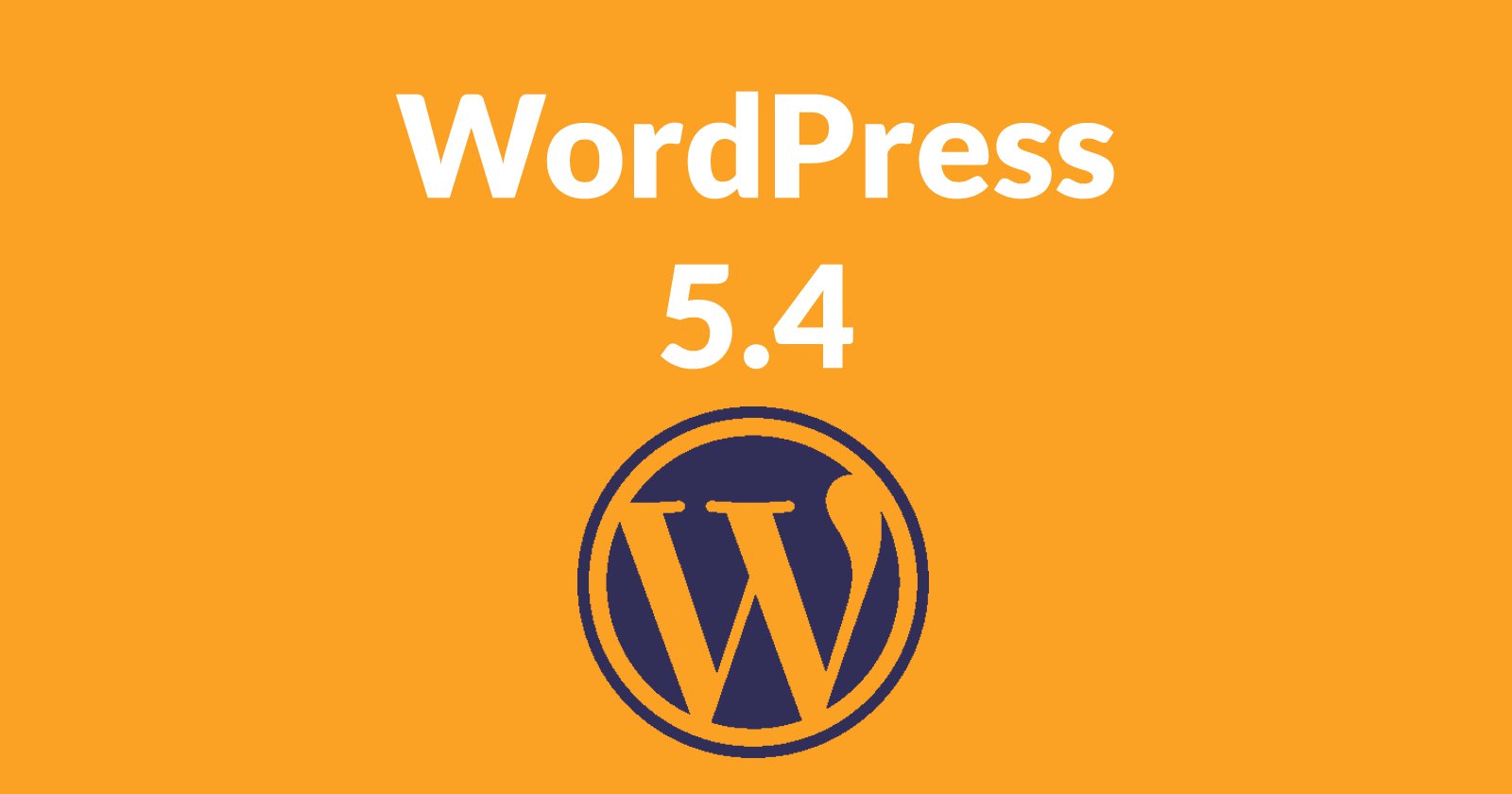 WordPress 5.4 Will Add Lazy-Loading to All Images
Blog/News by newsmarket

More than a year after Microsoft waved the white flag, saying it would scrap Edge’s rendering engine and replace it with Blink, the engine that powers Google’s Chrome, the company has now delivered its reborn browser to the public. Kudos, then. But the result? That’s still up for grabs. Although there was little downside to […]